I recently bought Sculpey Satin glaze and was very excited to try it on these baked polymer clay creations.  No other finishes such as glitter, paint or chalk were applied.
﻿﻿
﻿﻿

I applied the glaze lightly with a newly opened small brush, just enough to cover the entire surface.
It appeared glossy right after application so I thought it would become "satin" when entirely dried.
And so I waited and waited... up to more than 45 minutes.
When it was totally dry, it still appeared glossy as seen in this photo.
﻿﻿﻿﻿﻿
﻿﻿﻿﻿

Now I'm wondering... should it look this way or did I do something wrong?  The Satin glaze that I bought had a turbid or cloudy color - is it supposed to be that way?  Did they mislabel this particular bottle?
It's looks nice but it's just too glossy for the project that I have planned.  I guess I have to sand and buff it hoping that it would come out the way I'd like it to be.
Have you encountered the same challenge as mine?
What did you do about it?
RESCUE ME!
Written by The Cabby Crafter at 10:58 AM

I use gloss and have yet to try satin. I'm actually about to use it right now. If you want email me if you're interested in seeing gloss and satin right next to one another

The Cabby Crafter
Hello there. My name is Michelle and this is my blog. I am a follower of Jesus, wife to a loving husband, a wannabe writer and definitely a handmade lover and curious crafter. Cabby Craft features DIY projects, crafts, tutorials, event styling, cooking, food trips and all sorts of random thoughts that I’d like to share with you. Feel free to browse and let me know if anything catches your fancy. Please inform me and give proper credit if you’d like to borrow my photos or feature any of the articles.

Promote Your Page Too 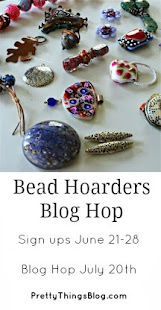 Join in the Fun! 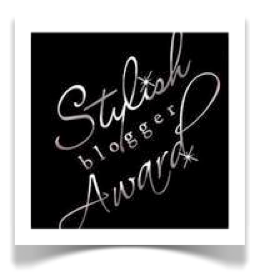 Our very first and special recognition 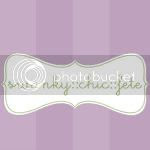